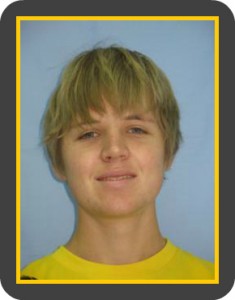 Multiplayer Android games are often not much fun, due to the high network latency when playing multiplayer games over a cellular or other network and using a classical client server model. When playing a game with a group of people in close proximity, a game's performance and responsiveness will benefit from connecting as peer rather than sending all trac over a network to a central server. When Android devices are in close proximity, Wi-Fi peer-to-peer allows devices with Android 4.0 or later to connect directly to each other via Wi-Fi without an intermediate access point.

Using the Wi-Fi peer-to-peer APIs, an Android device can discover and connect to other devices across distances much larger than a Bluetooth connection. When using Wi-Fi peer-to-peer, it might
be tempting to let all players connect to all other players, but then there is a high costs to battery life and responsiveness due to the n x n connections among the n devices. Also, there is no need to share every bit of data among all devices throughout a game playing session. In a game, you can limit your trac to direction and speed changes when a player moves, and rather let devices compute updated game status locally. The multiplayer Android game developed for the project, will use Wi-Fi peer-to-peer, will be able to accommodate as many players as possible in close proximity, and will be robust enough to keep the game going even when some players leave the game in the middle of a session.