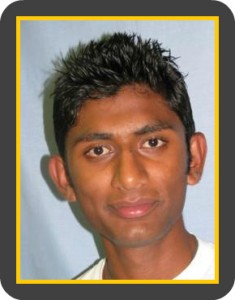 Currently, all that the average non-programming user can do is play Android games which were designed by professionals or experts in the field of game development. The ideas of the average user, generally, remain simply as ideas, therefore preventing users without programming skills to have any input in modifying the game or application. This project is initially driven to change that and allow all users to have an influence on what happens in the game, to an extent.

In this project, an application will be developed that can easily allow ideas on paper to be converted into Android applications. The main goal of this project is to develop a Super Mario type Android game that will allow users to create their own custom levels using as little as a pencil and paper. The user requires no programming or game developing knowledge, only a creative mind and some basic drawing skills.

Users will only have to learn the graphical programming language that will help them label components(such as general terrain drawing components, hazards, moving platforms and power-ups) so that the application can identify the different components from the sketch and create the level for the user. The language can be learned easily, as users only need to remember the relevant symbols for specific components when drawing a sketch. An image of the sketch will allow the smart device to create the level and will eventually allow the user to play the custom level for the game.